A theme is given new meaning, the secret of numbers. It is not, however, the magical, mystical dimension of numbers that forms the cryptic moment, but how they are understood and interpreted during their everyday transfer. How are these numbers examined? And by whom? The context creates an aesthetic boundary. People who work with these numbers see them as a purely functional code that they pragmatically and purposefully decode as part of their job. However, these people only represent a small part of the whole.

The numerus artistic concept makes these numbers accessible beyond this circle, conveying them to viewers who are far removed from their original context. Since it is not possible for these viewers to functionally decipher the numbers, the foundations are laid for them to be perceived aesthetically instead. The message of numerus therefore lies in the visual discovery of the pieces.

Although the numerus collection comprises images that are created with a camera, the works of art clearly transcend the boundary between photography and painting. Imaginary space and imaginary light – the specific features of painting – are created by the use of all-over dramatic colours in serial compositions. 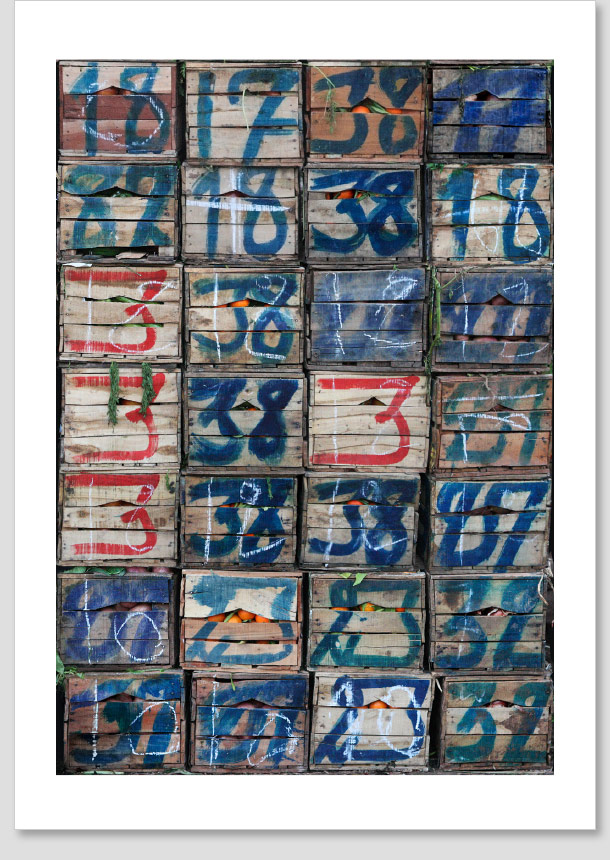 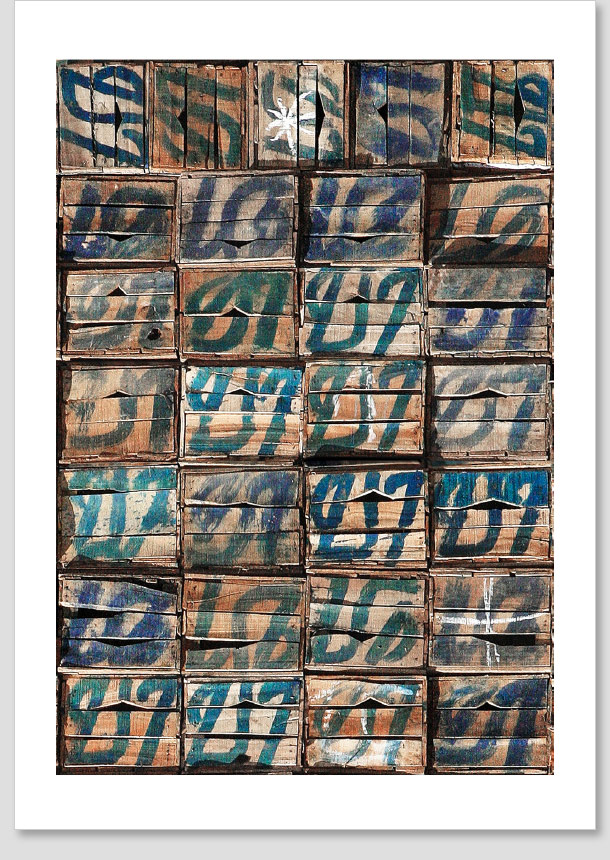 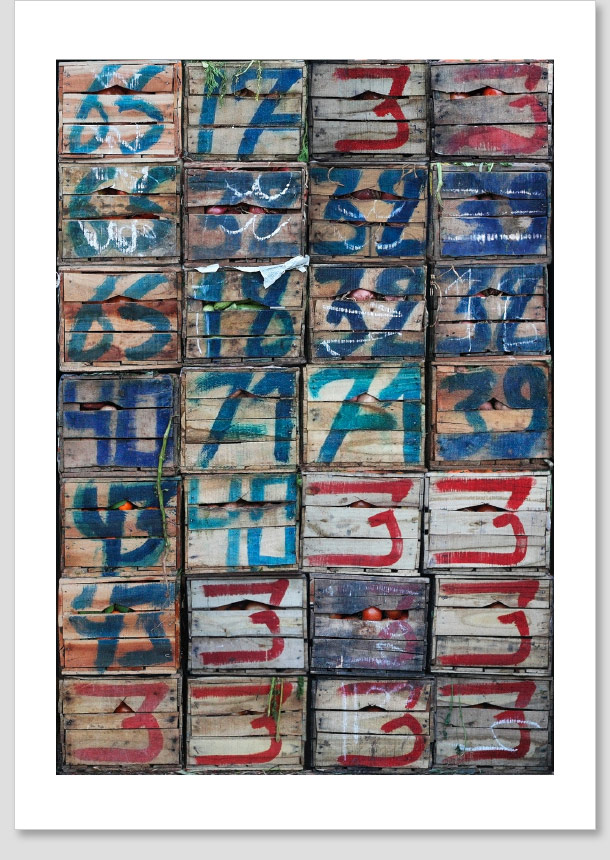 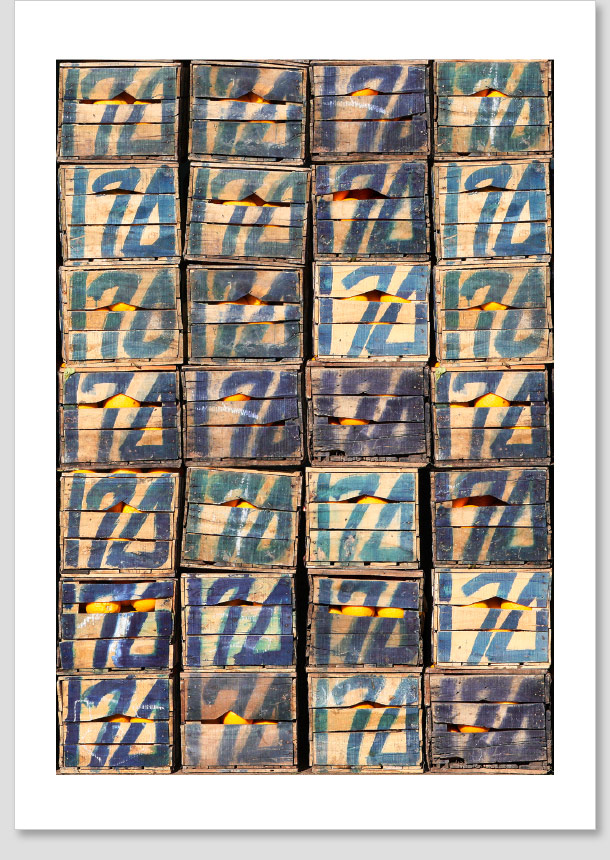