The artistic concepts created by Joseph Carlson are open and indicative of a never-ending process. New steps are repeatedly added, none of which bring the series of works to a close. This continuum blurs the formal boundaries between photography, graphics, painting and found art.

For decades, Carlson has gained a great deal of experience in various fields of visual communication, serving as both an art director and a creative director with over 80 national and international prizes and awards under his belt. Since 2005, he has used this know-how as a basis to investigate the phenomena of two- and three-dimensional shapes – looking in particular at the aesthetic and figurative aspects of a wide range of visual art media.

Beyond this, he also has a particular interest in the medium of photography itself, continuously experimenting with complex photographic projects and investigating the communicative potential of both individual photographs and thematically-linked series.All of this serves as an intertwining web that impacts Carlson and his work each and every day. Since 2008, he has been breathing life into his “dium” project. It is the most extensive of the artist’s continuum concepts, demonstrating exactly what Carlson is capable of creating with extraordinary two- and three-dimensional “canvases”. 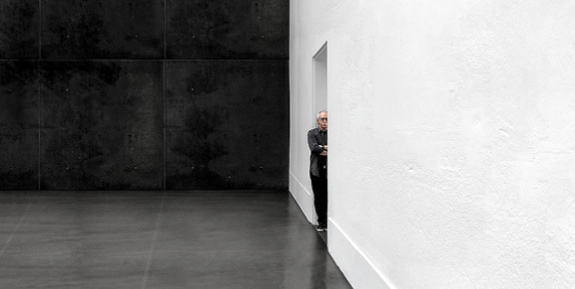